Do you know how your car works? Or your computer? How the food you buy in the supermarket was produced? Who will get a share of the money that you gave away for it? Granted that the world is growing ever more complex, how can we still survive when we're clearly not able to see the entire picture our life amasses?

We get by because we use abstractions.

The prime example of such an abstraction are our bodies. Our eyes allow us to see an image of the world, so we know where things are. Our hands offer us a variety of gestures and moves to manipulate things and, using an abstraction we call walking, our feet allow us to reach things that we can't reach with our hands. Our bodies are the most basic technology we have. They act as our interfaces to the world. And even how our own bodies work is often beyond us.

Technology abstracts away the details of the world. Just like our bodies, technology in general is an interface that takes our input and produces an outcome in the world in a process that is often hidden from us. And indeed, I do not need to understand or be aware of how my muscles and joints achieve the feat of delivering food to my mouth, nor do I need to know what it is composed of or how my body processes it -- I can simply apply the abstraction "Eat bread" as a remedy for my hunger.

Oh, how abstractions have made our lives easier! Abstraction is one of the key elements of civilization, if you think about it. Initially, the division of labour abstracted away the details of the various hard tasks we had to complete: Instead of having to build my own home, with all the skillful and often tedious steps required, why not ask the neighbor, who happens to be skillful at this very task? Instead of immersing myself in building I ask my neighbor. And once said neighbor is popular enough for her skills to start asking for something in return, we have the next abstraction: money, or rather, debt. Abstractions expand our potential as individuals.

Abstractions hide specifics from us and in the process free us to worry about other things. We have abstracted away weather and nature with houses, agriculture with supermarkets, work with money, physical strength with electricity, and distance first with trains, then cars, planes and finally with digital communication. We have abstracted away our behaviour with rules, uncertainty with religion, political opinions with parties, political expression with voting, the meaning of existence with economic growth. With every abstraction we have created, we have distanced ourselves further from physical reality, living more and more in an abbreviated, sometimes even distorted, reality, detached from the real world.

Here's the thing with abstractions, though: They hide complexity, but they are seldomly complete. Houses can get flooded or shattered by nature, food can get bad or may contain unhealthy ingredients, money can lose its value or can pay for illegal actions, electricity has to be produced and may go off, religion may fail to explain reality, political parties may alter or abandon their opinions after voting for them. In all of these instances the abstraction crumbles, fails to hide reality and produces an outcome other than the one you expected when applying it. Other times the abstraction hides things so well from you that you might not even notice that it does something that's not in your interest, e.g. when you buy cheap clothes produced by child labour. With more and more abstractions removing us from the real world, we have less and less knowledge about the real context and thus the actual consequences of our actions, and often even the consequences of our efforts to correct them.

In order to account for and mitigate these leaks of reality, we create more abstractions: When your car breaks and you finally become aware of its intricate machinery that has been hiding underneath, instead of diving into the details to fix it, you seek a new abstraction: a repair shop. Repair shops come with their own set of problems, of course. As the repair shop is in itself another abstraction hiding the repairment from you, you don't know whether what they do to repair your car is the right thing to do and if they charge an acceptable price.

Most abstractions like traditional technologies require a kind of fuel. Nowadays, money is the ultimate fuel, which also happens to drive a huge reward system for human kind: free market economy. The premise of classical (market) liberalism is that every interaction can be negotiated by sovereign individuals and recorded in a civil contract. Trust is not a necessity in this system, so the idea. Initially that might indeed have been true, as it would have been pretty obvious when our neighbor cheated on us building that house. However, nowadays we have abstractions that are so complex that we simply have to trust that they hold, if we want to get on with our lives.

Knowing that their users can hardly verify their work, those who offer abstractions are naturally tempted to manipulate their users, to make false promises, cut corners or charge more than necessary, for their own benefit and at the expense of the naive consumer. They might even use other abstractions to influence their consumers.

It becomes clear that in a world with more and more abstractions, information, knowledge in the hands of the individual, becomes a key resource. A resource that classical liberalism posited as a given, but which is becoming ever more scarce.

We have abstractions for solving this problem, too, of course: they're collectively called Journalism and charge money for providing us with truths so we may make the right decisions.

Wallowing in a sea of superficiality with reality thoroughly abstracted away, today's typical Westerner lives their life like playing a single-player game, trying to maximize their profit. Globalization has connected the globe tighter than ever, but upon closer examination we are often only indirectly connected, through layers of abstraction. We know what people on the other end of the world are supposedly going through via the media, we buy products that they have created, perhaps donate some money to help them. We may feel like global citizens, but we live in the shallow illusion of what is presented to us as the world.

The rise of the internet, itself an abstraction as we've seen, has introduced a means to actually reduce abstractions, albeit only to some degree, through more direct communication. Today, we are able to take note of impressions, experiences, expressions and opinions of people from all around the world. Yet, in the end we have swapped institutionalized abstractions with disorganized abstractions. Anybody can propose anything on the web, and by now, we are so used to the authoritative argument that institutionalized abstractions like governments and mainstream media have been using implicitly for ages that we fail to put new sources of information under the scrutiny such sources deserve. The result is a wave of misinformation as people trust everything they are presented with on a screen.

What can we do about abstractions? They are apparently as essential for us as they are betraying us. The answer, I put forth, is to use your mind. Sapere aude. Use your mind to scrutinize abstractions for what they really are and do. Use your mind to step beyond the abbreviation and get to know the real world. It is a neverending task. Its reward is freedom. 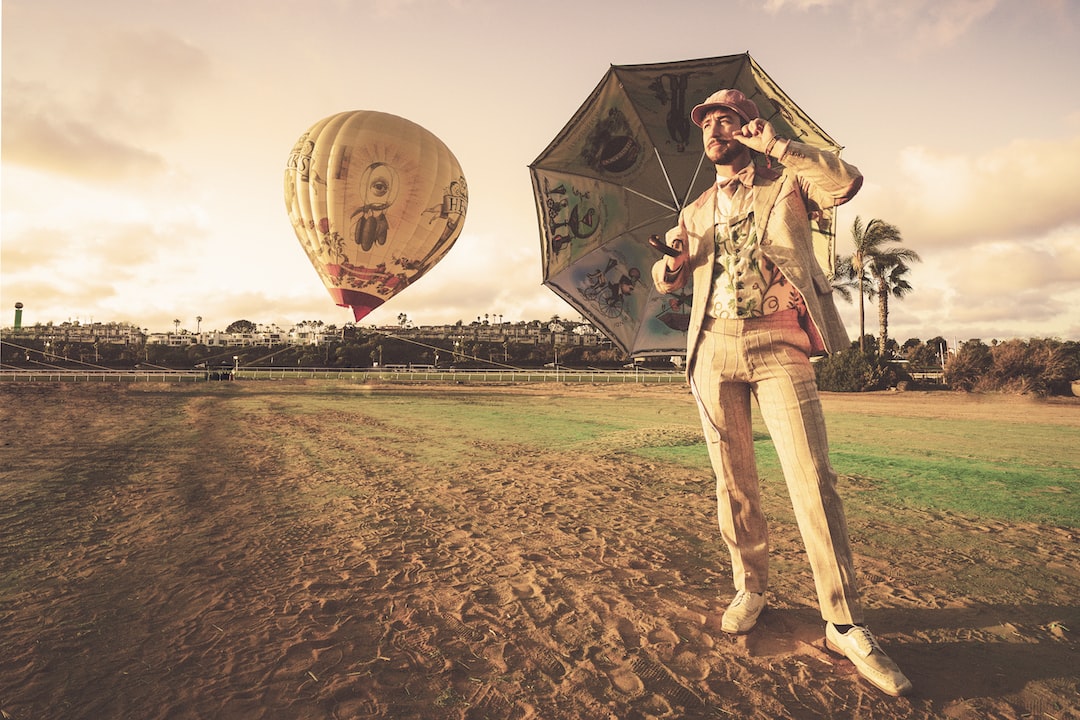 Summer. The bold promise of the good life; the climax of the whole year, long-awaited with feverish anticipation through months of mundanity and greeted with determined exhilaration as spring finally 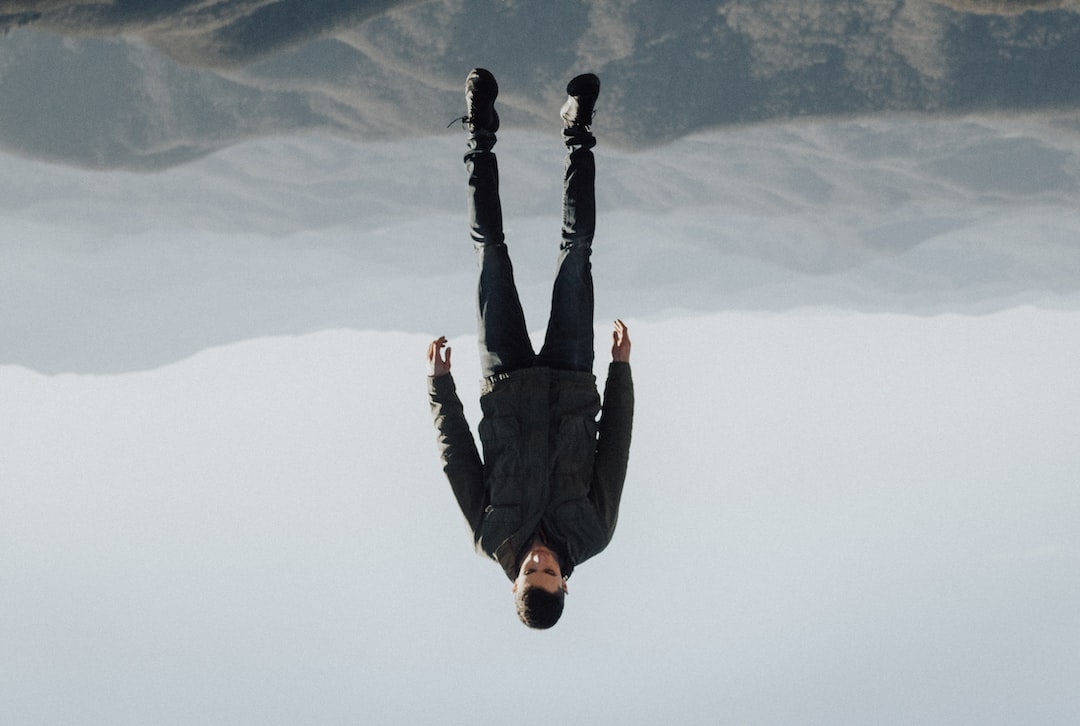